Greenhough Vineyard is located in Hope, near Nelson at the top of New Zealand’s South Island.

In late 1990, Andrew Greenhough and Jenny Wheeler moved to Nelson – from Auckland – to embark on a new challenge and way of life.
The four hectare property they bought had been established much earlier (1976) as a small vineyard and winery and it was here that the apprenticeship in viticulture and winemaking began.

In the intervening years the home property has been expanded to 11 hectares, the original plantings largely redeveloped and the winery modernised. A small block of much valued Riesling, Pinot Noir and Pinot Blanc vines, now over 35 years old, remains.

Over time there has been a need for growth. Rather than purchase fruit from grape growers on a contract basis, it has been the policy to establish stable, long-term relationships with selected land owners. This arrangement has provided access to varied and interesting sites together with a large measure of control in terms of the choice of planting material, vineyard layout and on-going seasonal management. Two separate sites have been established in this way since 2000 adding a further eight hectares of vineyards.

Our winemaking is premised on fruit quality, preserved and sensitively influenced. It is an approach which balances technology and intuition. The objective is to make wines with clear varietal character, expressive of our vineyard sites and our approach to winemaking.

Vineyard management is meticulous and labour intensive reflecting our belief that it is here that wine quality is first established. Vines are grafted to phylloxera resistant, devigourating rootstocks while the mix of clonal material has evolved to better suit specifics of site and wine quality or style. An increase in plant density form less than 2000, (in the original vineyard blocks), to more than 5000 per hectare has also played an important part in the drive for balanced vines, lower yields and improved fruit quality. Most varieties are pruned hard, to either a single or double cane, and trained to a simple canopy of vertically positioned shoots (VSP). Pinot Noir vines are now spur pruned. This is the first step to moderating crop while the open canopy allows penetration of sunlight and ventilation, crucial to fruit character and disease control. Throughout the growing season, shoot thinning and positioning, leaf and lateral removal, fruit thinning and grooming and finally hand harvest are all aimed at advancing the harvest of evenly ripened fruit in optimum condition.

Developing from our belief in sustainable practices we introduced an organic management programme in late 2008 with the Hope Vineyard gaining full BioGro certification in 2011. The Morison Vineyard has followed in 2014. The winery has also been BioGro certified and our first releases of our first organic Riesling, Chardonnay and Pinot Noir from vintage 2012 will be followed with Sauvignon Blanc from 2014.

our wines from greenhough vineyard 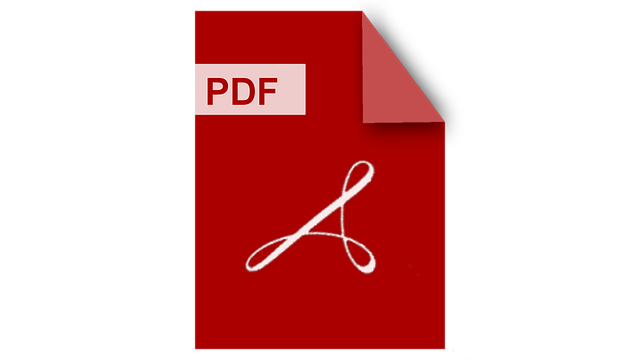