Georgia is considered the cradle of viticulture. Judging by the discovery of ancient grape seeds, vines were already being bred and cultivated in this Near Eastern country as early as 6,000 BC. For many centuries, viticulture was of great economic importance in Georgia. This reached its absolute peak in the Middle Ages. After the Second World War, the Sovjet Republic of Georgia focused on the production of cheap mass wines. Vineyards expanded considerably, and around 75 percent of wine production was exported to Russia. However, this growth was abruptly halted when Russia imposed a wine embargo in 2006, which was not lifted until the end of 2013. Today, there is a spirit of optimism in the Georgian wine industry. The number of registered wineries has increased dramatically from 402 to 1088 since 2016. Wines from Georgia are attracting international attention and winning prizes at comparative tastings.

our partners in georgia 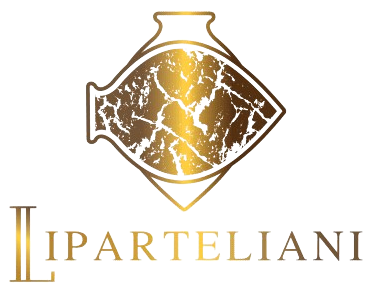 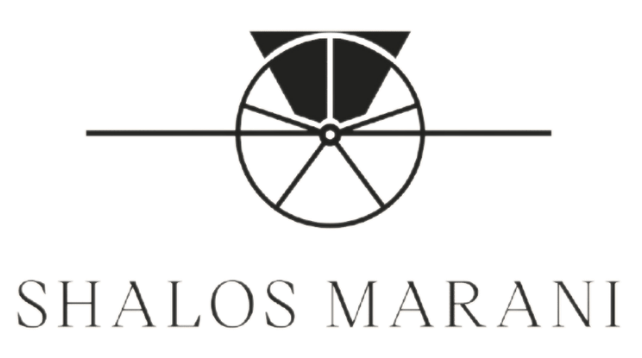